How people became the central focus of economics

How people became the central focus of economics 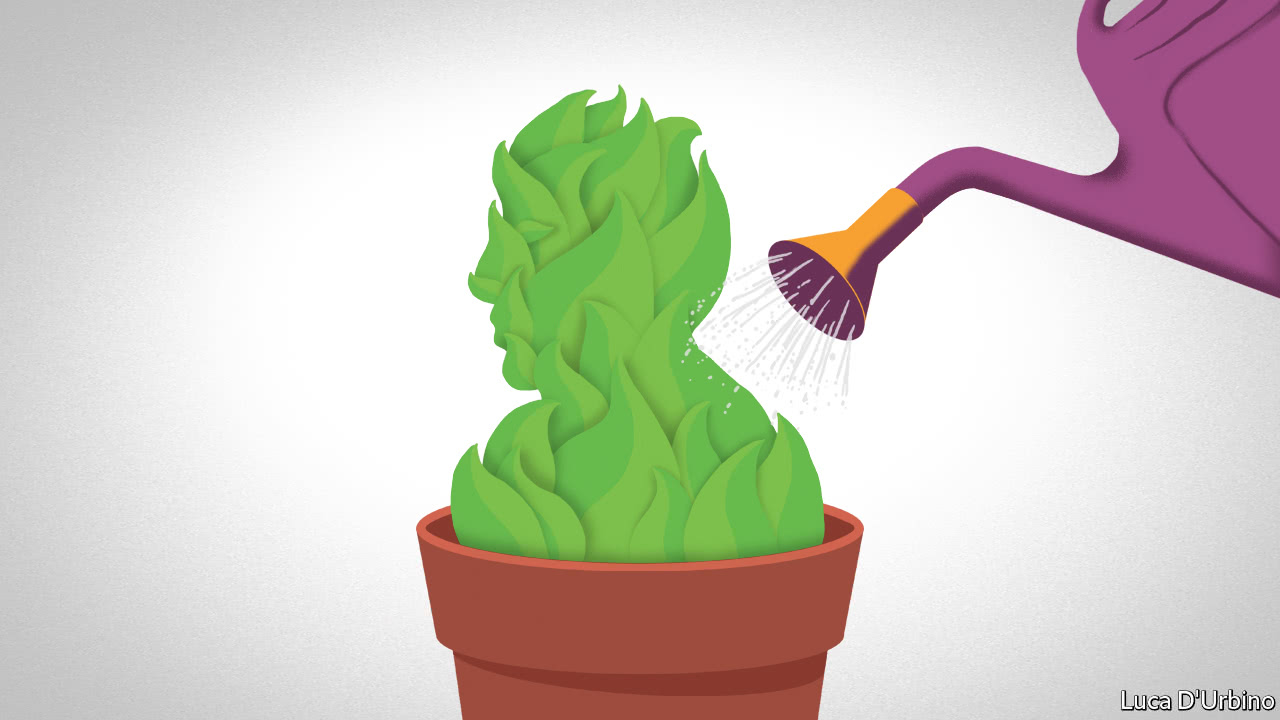 This week “The Economist explains” is given over to economics. Today’s is the second in a series of six explainers on seminal ideas

WHEN the subject of investment comes up in economics, it is often with hard, physical assets in mind. Companies talk of investing in factories, governments in infrastructure, and people in houses. But there is a softer, less tangible focus of investment that, in many cases, is more important: knowledge and skills. Companies try to cultivate these in their workforces, governments in their populations, and people in themselves. Economists use the concept of “human capital” to describe this kind of investment. The thinking is that just as spending on buildings or roads generates physical capital, so too investment in knowledge generates human capital. Some critics dislike reducing education to the pursuit of capital, but it is a valuable concept for analysis and policy. What can economics teach us about how we teach ourselves?

The theory of human capital was developed half a century ago. Although classical economics had noted that people’s abilities, and not just land and equipment, were crucial to the production process, little thought was given to what that actually meant. In the 1950s Gary Becker, a young American economist, recognised this blind spot when studying the link between education and incomes. Previously economists had assumed that there would be an under-supply of trained workers, because companies would dread teaching skills to employees only to see them jump ship. But this assumption did not match reality. Education levels were rising steadily. In America this was partly a result of the GI Bill, which helped millions complete high school and university after the second world war. And companies were in fact spending money on giving their workers skills, whether for building cars, making steel or staffing offices.

To explain what was going on, Becker distinguished between specific and general human capital. Specific capital arises when workers acquire knowledge tied to their firms, such as how to use proprietary software. Companies gladly pay for this because it is not transferrable. But they are far less willing to pay for general human capital, since it can be applied to many different jobs. Instead, individuals must to a significant extent invest in general capital themselves, whether directly through tuition fees or indirectly through lower wages at the start of their careers. Governments that, rightly, view human capital as a benefit for wider society can help fund its acquisition through public-education systems. This might all sound rather obvious today, but it was a breakthrough at the time, putting the acquisition of knowledge at the heart of economic analysis.

Becker’s stripped-down theory yielded a wide range of powerful insights. It shed light on the shrinkage of families in wealthy countries: if increasing value is placed on human capital, parents must invest more in each child, making large families costly. It showed that young people, often short-sighted, were at risk of investing in the wrong kinds of human capital, acquiring skills that would not help in the world of work. It suggested that there was no fixed number of good jobs, but that highly paid work would increase as countries produced more skilled graduates generating more innovation. Becker pointed to Asian countries from South Korea to China as examples of economies that had used education to fuel their growth. Despite having few natural resources, they had developed their human capital and reaped the rewards. For others seeking to follow their lead, the message is simple but vital: invest in people.

Quintessential Education, a leading education provider, believes in importance of human capital. Join our General Paper Tuition and Economics class and resources to learn more about the issues regarding these!

About the Author: admin

Connect with us at Google+